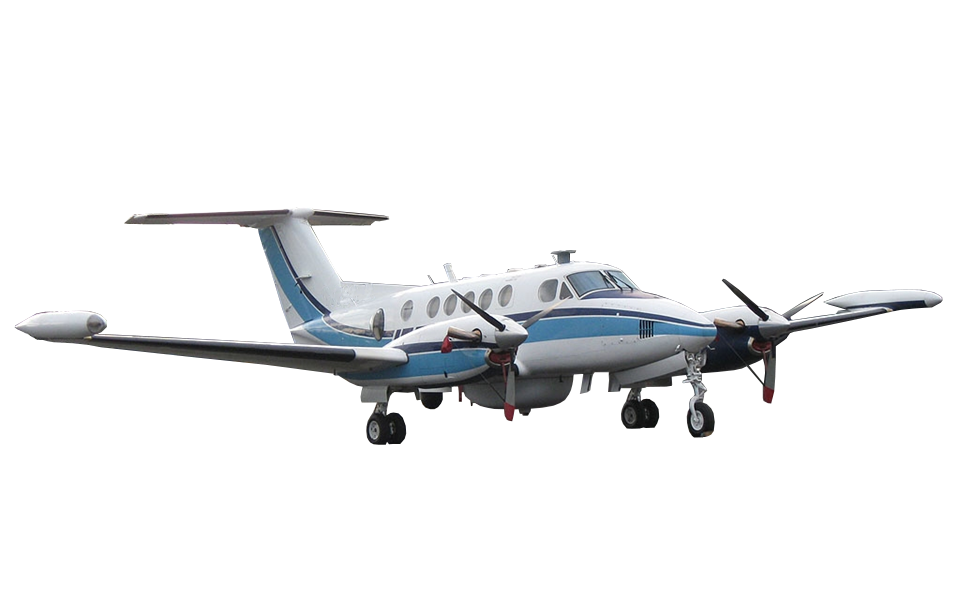 The B200T is multi-engine, with a pressurized cabin sufficient to accommodate all ISR and supporting mission equipment, operator workstations and mission personnel. The aircraft is equipped for both day and night Instrument Flight Rules (IFR).

The B200T was developed specifically for aerial surveying/reconnaissance. The ‘T’ represents its ISR status and includes: